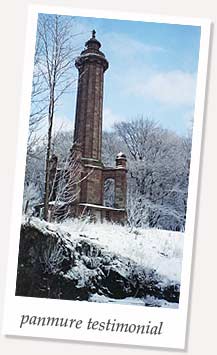 Monument Cottage is located on Camustane Hill and possesses a surprising amount of history principally revolving round the ancient monument of Camus cross and the Panmure Testimonial. The Panmure Testimonial dominates the skyline from afar, from the parapet at the top of the monument North Berwick Law can be seen on a clear day.

The Camus Cross is an ancient monument and occupies a central point within the avenue. According to the legend, Camus was a general of the Danes, who fled to the north following the rout of his army at the Battle of Barry in the year 1010. It is reputed that Camus was pursued to the ridge of Downie Hill and killed with a single blow to the head. Camus was buried where he lay and a cross erected to mark the spot. Many years later, Sir Patrick Maule, 1st Earl of Panmure, ordered exhumation of the body, the skeleton was in good order, but found to have part of the skull missing….

The Panmure Testimonial (or Live and Let live Testimonial) was erected in 1839 at the sole expense of the tenantry of Panmure in tribute the their landlord, Lord Panmure, who had allowed them to remain on their holdings at reduced or nil rentals during a period of agricultural recession. The building was originally 105 ft high, however the top 5ft was blown down in the same gale, on 28th December 1879 that led to the Tay Rail bridge disaster. 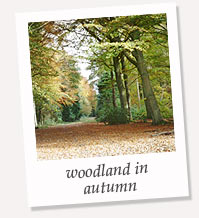 Camustane Hill occupies a prominent ridge overlooking the fertile coastal plain below, with the Firth of Tay beyond and the Fife and East Lothian coastlines in the distance. The locality benefits from a relatively mild, dry and warm maritime climate. The woodlands have evolved since the construction of the Panmure Testimonial is 1839 and are mostly mature and include beech, sycamore, larch, Scots pine and Fir. This environment provides perfect conditions for a wide variety of wildlife including roe deer, pheasants, red squirrels to name a few.

Read about the property | Make a booking 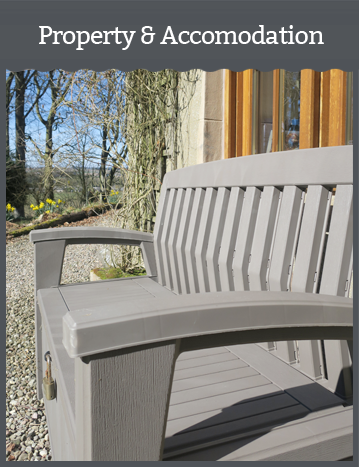 Pleasant stay with lots of room indoors and out. Everything there to start off the holiday - no dashing out to buy washing machine poeder etc! All in all an excellent holiday

My husband and I stayed for a week. Sharion greeted us, advised good places to visit and left a genermous hamper. The house is warm and comfortable. The garden is huge and the dogs loved it. The woods are lovely to stroll through,. so peaceful and relaxing. Easy to reach beaches and nature reserves. Fabulous, didnt want to leave.

This was our second visit - and hopefull wont be the last. We have family in the Dundee area and Forfar, so it is anideal location for us. It is in a beautiful peaceful setting, perfect to just sit and watch the variety of wild birds at the feeder or catch a glimpse of a visiting hare, squirrel or deer.

We had a lovely stay at Monument Cottage. The cottage is in a lovely secluded spot, with opportunities for wildlife observation, yet handy for major cities, such as Dundee and major roads. The hosts are friendly, helpful and thoughtful (an excellent foor hamper was available on our arrival.

Just what we needed

Monikie is only a small village hidden away near Carnoustie. Monument Cottage is a hidden-away gem even within that. It's set in a beautiful wood that used to be part of the Panmure estate, and is far enough away from the beaten track as to avoid completely any passing walkers, traffic or other disturbances. Deer are regular visitors to the garden and there are walks aplenty direct from the back door. The cottage itself is well appointed, but not just in the sense of having all the equipment from someone's pre-determined checklist. The rooms are all spacious and airy and all furniture is actually truly comfortable, and the owners have actually thought about what guests are actually likely to need, succeeding as a result in making the cottage feel like a home. We were, for instance, welcomed to, amongst other things, tea- and coffee-making facilities and a litre of milk in the fridge; just the things one might need on first arrival but not have been able to pick up on the journey. Moreover, we were provided with a personalised welcome note that gave all the information we were likely to need. The owners themselves are lovely; friendly, helpful and welcoming in equal measure. I cannot think of anything they could change that would have improved our stay in the slightest, and I would have no hesitation whatever in recommending a stay at this cottage.

We had a very enjoyable week. The house and grounds were lovely, ideal for walks, seeing deer, red squirrels, peacocks, hares etc in their natural habitat. Plenty of places to visit, short walk to the lake and 15 minutes from the coast. Sharon and her husband are very welcoming and helpful. If you're in need of peace and quiet then this is the place for you. Would highly recommend it and we will visit again.